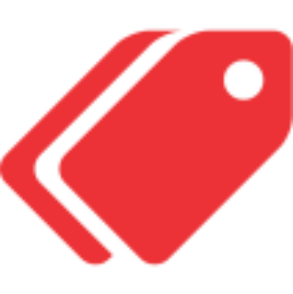 Get Local Deals
2202 Roosevelt Avenue
San Antonio, TX 78210 Southtown Rate and review
☆☆☆☆☆
Is This Your Listing? Are you the owner of Mission San José in San Antonio Texas? Send us more details! Claim Your Business Or Contact Us

Mission San José y San Miguel de Aguayo is a historic Catholic mission in San Antonio, Texas, United States. The mission was named in part for the Marquis de San Miguel de Aguayo, José de Azlor y Virto de Vera. Many buildings on the campus of Texas Tech University in Lubbock, Texas, borrow architectural elements from those found at Mission San José.The mission was founded on February 23, 1720, because Mission San Antonio de Valero had become overcrowded shortly after its founding with refugees from the closed East Texas missions. Father Antonio Margil received permission from the governor of Coahuila and Texas, the Marquis de San Miguel de Aguayo, to build a new mission 5mi south of San Antonio de Valero. Like San Antonio de Valero, Mission San José served the Coahuiltecan Indians. The first buildings, made of brush, straw, and mud, were quickly replaced by large stone structures, including guest rooms, offices, a dining room, and a pantry. A heavy outer wall was built around the main part of the mission, and rooms for 350 Indians were built into the walls.A new church, which is still standing, was constructed in 1768 from local limestone. The mission lands were given to its Indians in 1794, and mission activities officially ended in 1824. After that, the buildings were home to soldiers, the homeless, and bandits. Starting in 1933, the Civil Works Administration and then the Works Progress Administration provided the labor to rebuild and restore the grounds of the mission. So

Is Mission San José one of your Favorite Places?

Say Something or Ask a Question about Mission San José

Reading Room: The After Hours Botanica