Connect to your local community!

Find a Job or Staff Your Team

Nine - The Musical
Attending Interested
San Antonio Current has new update
1 day ago Texas Workforce Commission says restaurant owners can protest surprise pandemic-era taxes
From the outset of the COVID-19 crisis, the Texas Workforce Commission assured employers that higher taxes due to pandemic-related unemployment claims wouldn't be a thing. Unfortunately for hundreds of Texas restaurants, that assurance was dashed when, at the at the onset of the pandemic, they were heftily charged — and taxed — for those claims. In response, the TWC this week outlined steps to ensure restaurants and other small businesses can appeal COVID-19 unemployment claim-related charges and taxes the owners feel were beyond their control.
Pounding The Rock has new update
1 day ago Open Thread: Takeaways from Game 5 of the Western Conference Finals
Photo by Andrew D. Bernstein/NBAE via Getty Images How Pounders feel about the landscape today Full disclosure — this whole piece is written way before tip off. There is a less than 50% chance I was awake by the time the final buzzer sounded. But most assuredly, someone won and someone lost. If the Golden State Warriors won, then they are making their sixth trip to the Finals in eight seasons. It will be their first without a trace of either one or both LeBron James and Kevin Durant playing a role. If the Dallas Mavericks won, then they did so on the road taking themselves from a 3-0 deficit to a respectable (and threatening 3-2). What happened last night? And how do you feel about it? Welcome to the Thread. Join in the conversation, start your own discussion, and share your thoughts. This is the Spurs community, your Spurs community. Thanks for being here. Our community guidelines apply which should remind everyone to be cool, avoid personal attacks, not to troll and to watch the language. 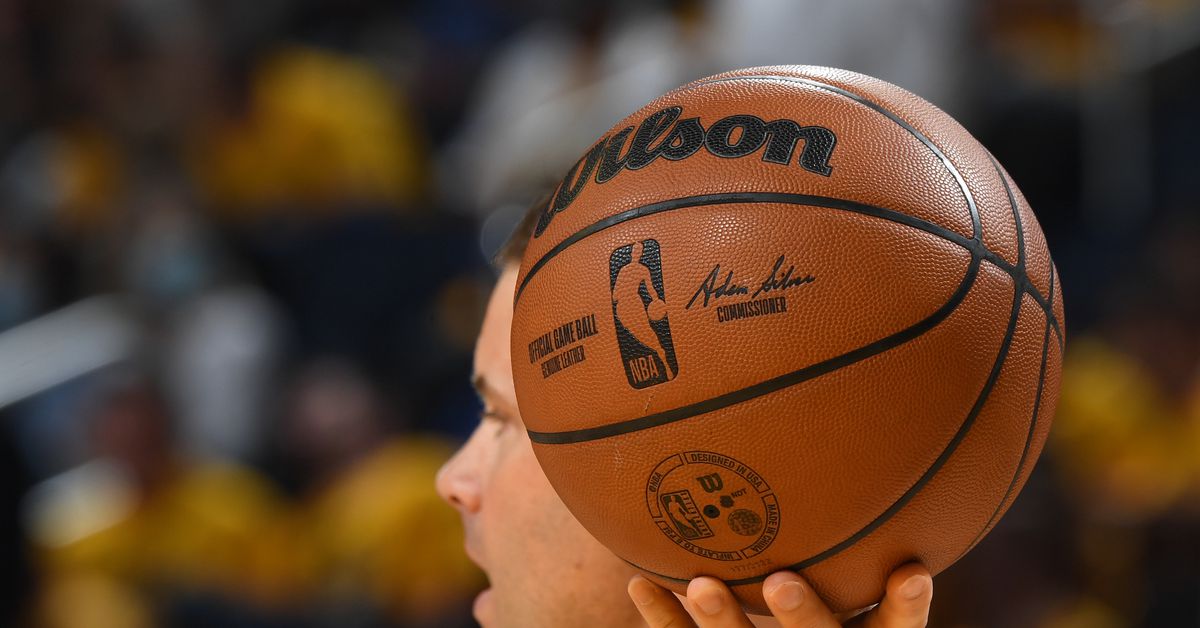 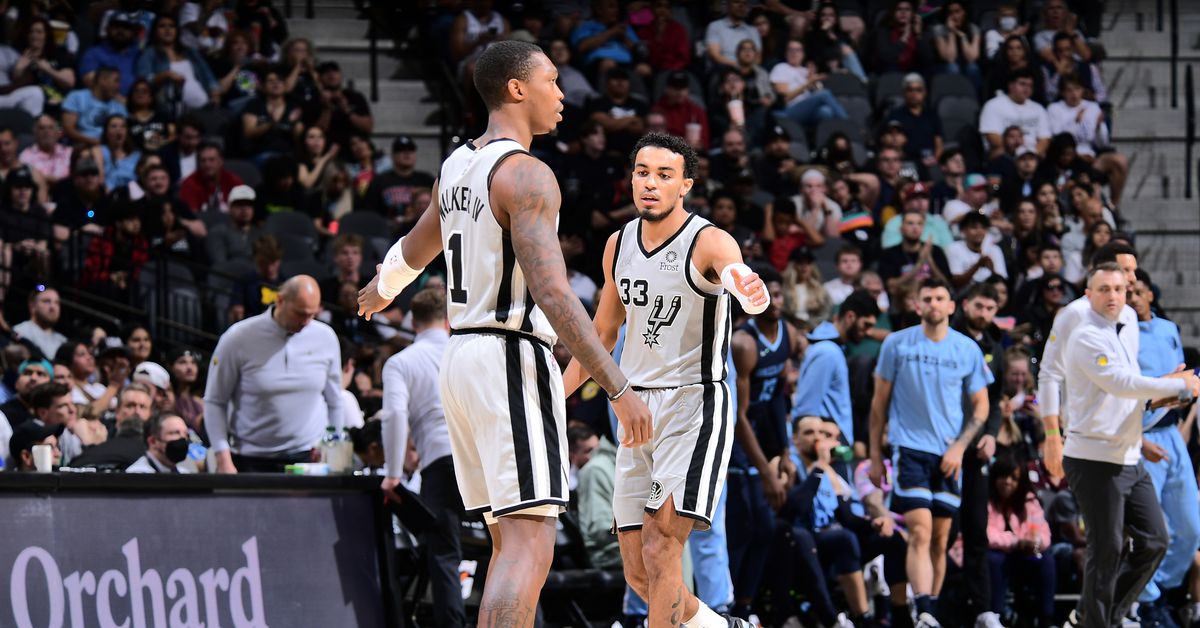 San Antonio Current has new update
2 days ago San Antonio ranked as the fastest growing city in the country, according to new data
San Antonio was ranked as the fastest-growing U.S. city in terms of numeric population growth between 2021 and 2022, according to new data from the U.S. Census Bureau. The Bureau's numbers show that 13,626 people relocated to the Alamo City during the darkest days of the COVID-19 pandemic. In comparison, only 1,056 people packed their belongings and moved to Austin during that same period.

Restaurant
306 Pearl Pkwy, San Antonio TX, 78215
Happy Hour is half off of their house cocktails and most beers
3-6 pm Monday through Saturday
Uptown Broadway