Add My Business Add My Event

One of the best theatres in San Antonio
Review for Jason's Water by Emily
Rating:

Review for Toyota of Boerne by Lisa
Rating:

Need a Toyota salesman call Aaron Cooper at Toyota of Boerne 888-311-6058. I am from New Braunfels Texas, I recently purchased a vehicle from Toyota of ..
Pros: Painless
Cons: no foot rubs

We had a wonderful time in the small place! The building is tiny but the atmosphere is HUGE!!!
Pros: Live music, great people, awesome vibe
Cons: Small and bad parking

Texas Construction Remodeling Decks Mgt is professional deck designing and deck building company. I was impressed with the initial visit with Brent and how he listened and his experience. ..
Pros: Experienced, Honest, Detailed, Quality materials and workmanship, Plans and 3D pics
Cons: 1 day late delivering materials they did call and let me know

Hotels & Things to Do in San Antonio

The Blynd by Plastic Vacuum Forming

San Antonio is a shining example of what makes Texas so special. The sprawling city is the second largest in all of Texas with over one million residents. With a history that dates back to early Spanish explorers, San Antonio, Texas, is rich with culture and vibrant with activity. The downtown is especially appealing, popular with tourists and locals alike. The city's River Walk winds along river in the heart of town, and is conveniently lined with shops and restaurants. The trendy shopping district keeps the area thriving all day, while the bars and restaurants by the river keep things active at night. For a more cultural experience, San Antonio is home to the Arneson River Theater, which stays open year round with musical shows and light attractions. The town also has various museums, including a modern art museum. San Antonio, Texas, is also renowned for its military history, especially with its proximity to the Alamo, which is one of the most popular attractions in all of Texas. SeaWorld is also a short distance from the heart of town, making it an easy day trip. San Antonio, Texas, also has various sports attractions, including parks, trails, and recreational facilities. For those who prefer to watch rather than play, San Antonio has a number of sports teams, including the San Antonio Spurs, which play in the AT&T Center. The sheer number of attractions and the temperate climate year round make San Antonio a must to visit during any trip through Texas.

Things To Do in San Antonio This Weekend | February 20-23

Wondering what to do this weekend? Our weekly guide of

Valentineâs Day in San Antonio is around the corner and what a better way to celebrate than to spend it with your best girlfriends!  If you're not familiar with the

Christmas Time in San Antonio is the most magical time of the year. The streets are lined with Christmas lights, the air is chilly and there are holiday events happening almost e

When your family comes to town for the holidays, sometimes Christmas dinner feels more special when you're out on the town at one of San Antonio's best restaurants. On top

Where to Buy Christmas Trees in San Antonio

Christmas in San Antonio is right around the corner and there's no better way to get into the holiday spirit than by decorating the tree! There are a ton of places to g

Making plans for places to stay and things to do on New Year's Eve in San Antonio? This list will have everything you are looking for, and more! Below is a list that is su

Thanksgiving in San Antonio has a little something fun and delicious in store for everyone. From running a turkey trot to drinking at a festive bar crawl,

Where to Find New Year's Eve Fireworks in San Antonio

Embrace the company of your loved ones this New Year's Eve in San Antonio while watching fireworks light up the sky! Check it out as we guide you to some of the best spots

Thanksgiving in San Antonio is the perfect time to be with family, eat delicious food, and sip some tasty cocktails. I usually choose the latter for the holidays but

San Antonio has some of the most impressive holiday lighting displays in the country. So, head out and enjoy that special energy in the air around Christmas, Chanukah or any other holiday your family chooses...

From bar crawls to costume contests, this Halloween in San Antonio is set to be a wild one! Being one of the best travel destinations,

Nothing to do on New Yearâs Eve?  Dreading the after-Christmas blues? Donât fret, we have all the San Antonio New Yearâs Eve events for you here, so you can ring in 2018 in style. Weâll... 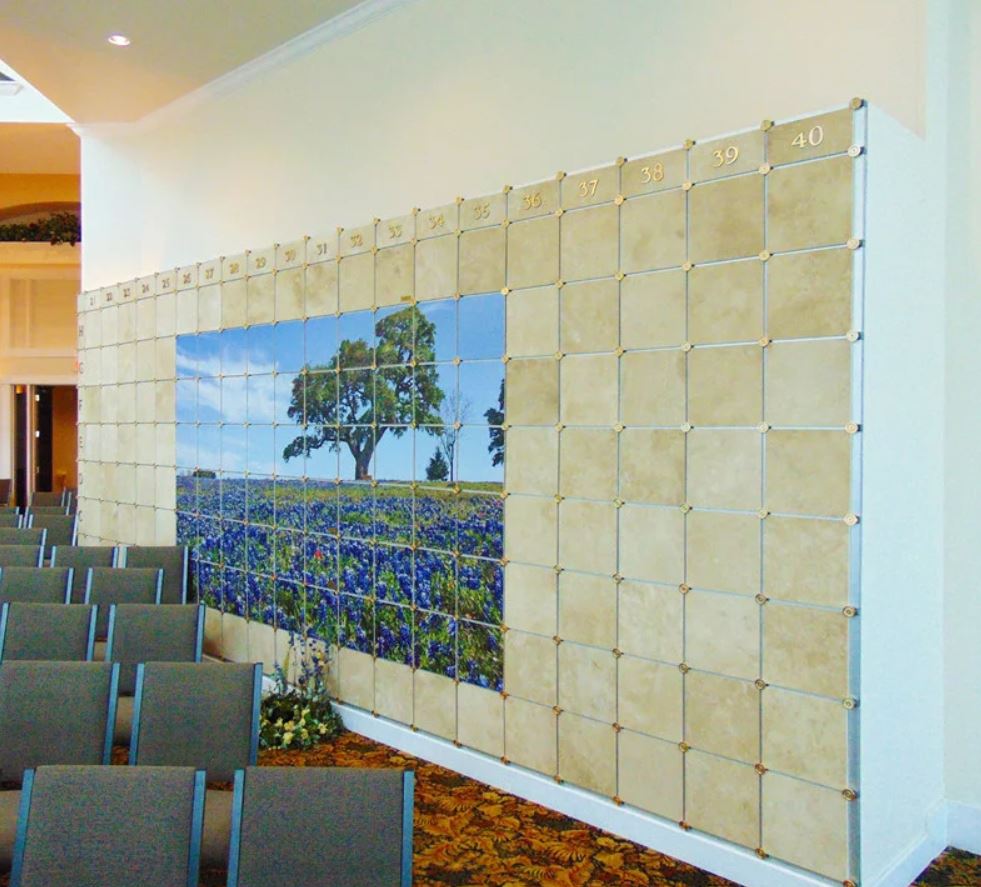 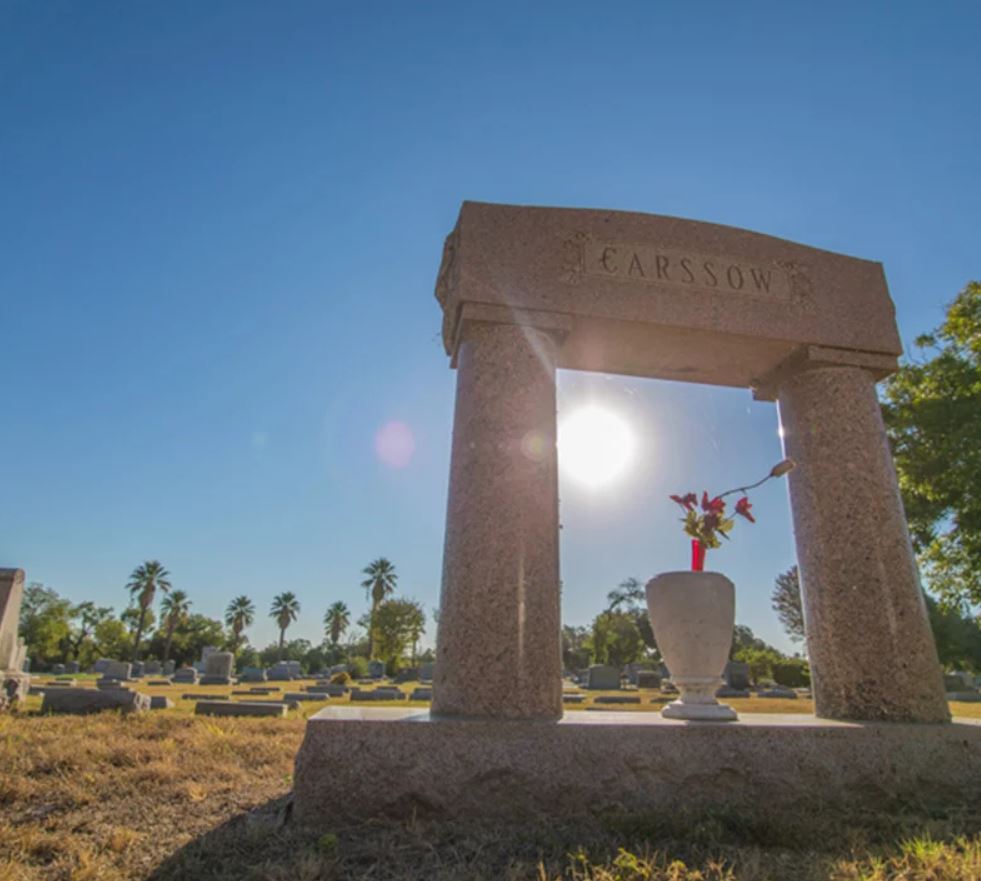 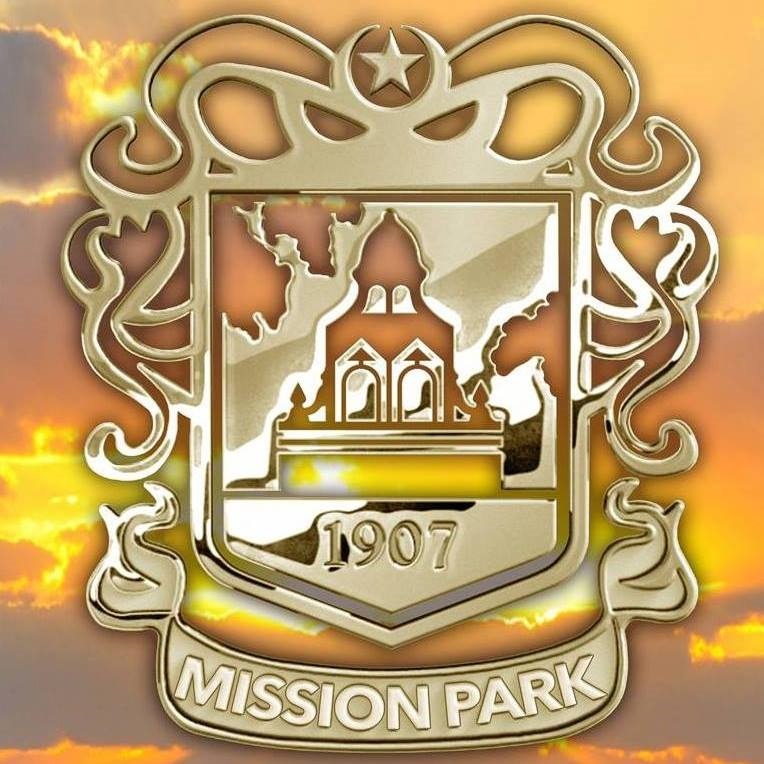 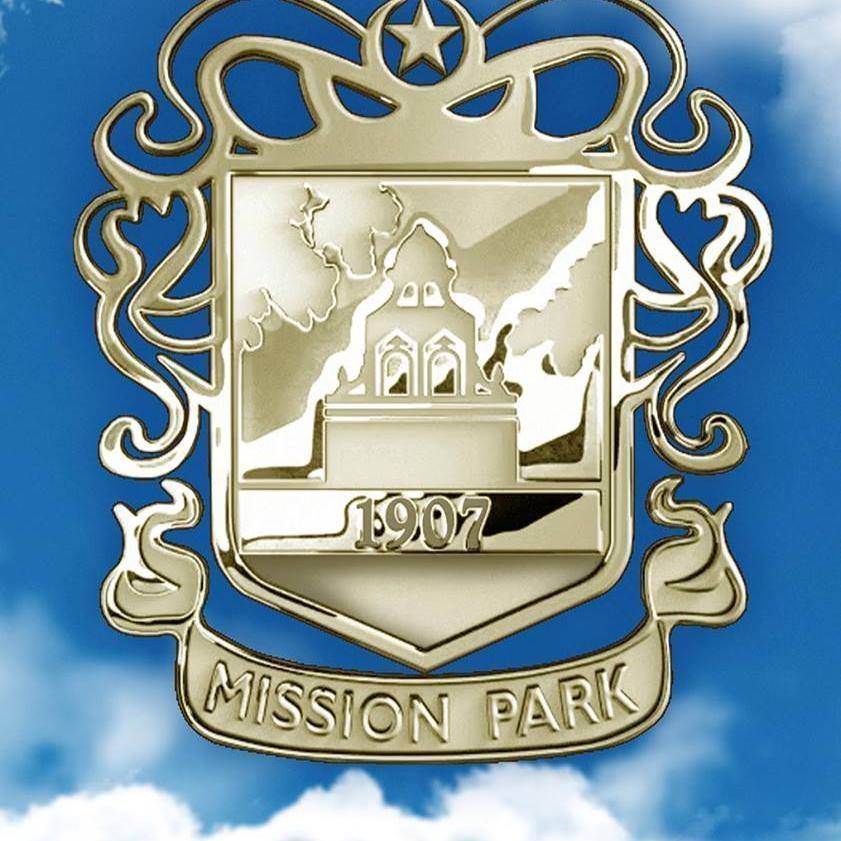