Add My Business Add My Event

Are you a San Antonio guru? Be heard and share your experiences by becoming an 210area.com Contributor.Learn More!

Are you a local in the San Antonio area? Join your community and Get Connected with others in your area.Join FREE! 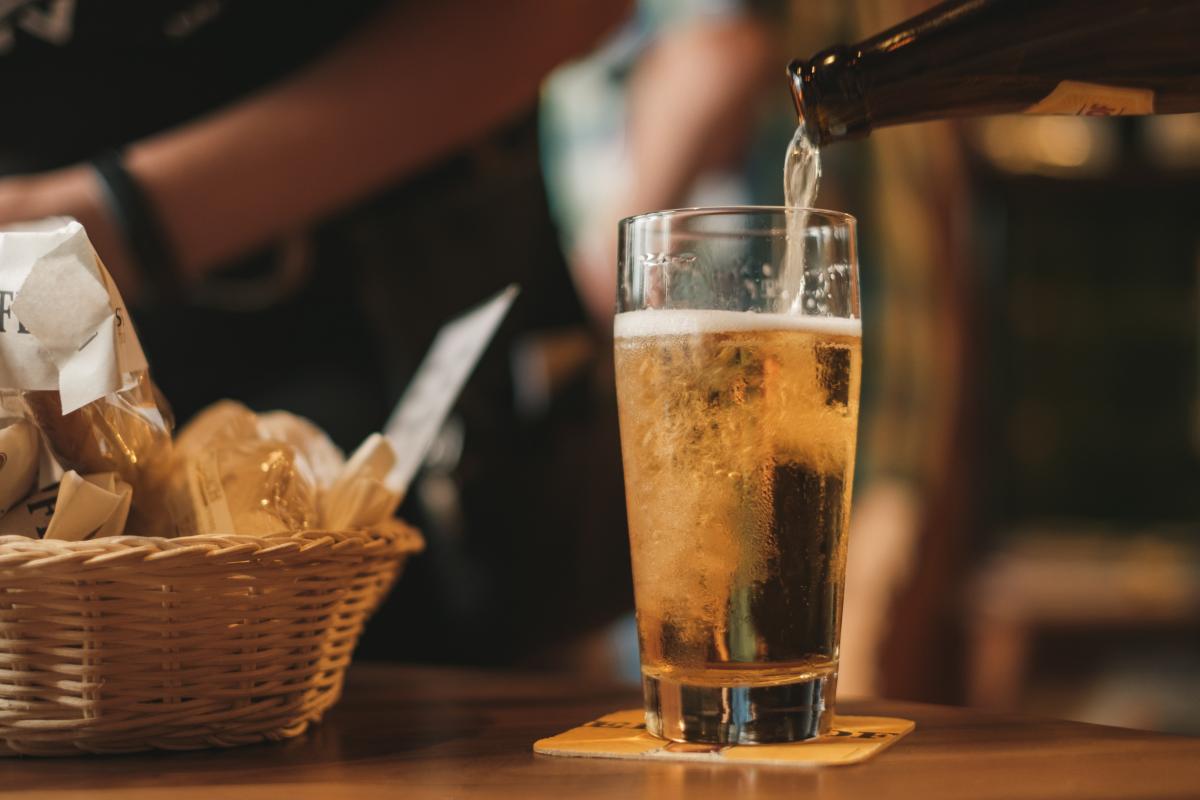 It is no secret that German culture has had a significant influence on central Texas over the years due to waves of immigrants who settled in the state's Hill Country and the San Antonio region. The autumnal celebration of Oktoberfest in Germany is now rapidly approaching and the good thing is, you won't need to go to Fredericksburg or Munich to celebrate.

Here are the Top Spots in San Antonio where you can celebrate Oktoberfest with a German beer, a pretzel, and if you're feeling brave, your favorite lederhosen.

Pretzels from Germany are renowned for having a soft center and a crispy, salty crust when they are prepared to perfection. Are you looking for the best German Restaurant in San Antonio to eat at this Oktoberfest?

The greatest neighboring German eateries include in the list below.

Restaurant
518 River Rd, Boerne TX, 78006
Schnitzel and strudel are served in a cozy setting at Little Gretel Restaurant in San Antonio. It is a bar and biergarten for a German restaurant.
Balcones Heights

Restaurant
204 Alamo Plaza, San Antonio TX, 78205
Colonial Room Restaurant and Menger bar provides superb European culinary options are provided in a Victorian dining room. It transports their diners back to Theodore Roosevelt's day. Designs from the past are used to decorate the eatery.
Alamo Heights

Restaurant $$
7310 Jones Maltsberger Road, San Antonio TX, 78209
San Antonio's Quarry Hofbrau Y Mas provides German food in a unique brew pub. Before it was a restaurant, the location had a long history of being home to several industries.
San Antonio

This fascinating Texas city is well-known for its extensive history, vibrant mingling of cultures, and surreal sights. But if you look a little closer, you'll notice another must-see destination—all the fantastic breweries in San Antonio.

Which one is your favorite spot?

Bar
415 Burnet Street, San Antonio TX, 78202
The Alamo Beer Co, which is only 0.5 miles from the famous San Antonio landmark, celebrates its namesake by creating brews that are "courageous, independent, unrestrained, and genuine to themselves."
Uptown Broadway

Breweries & Distilleries
2000 S Presa St, San Antonio TX, 78210
Freetail Brewing Co. is one of the best brewery places in town. If you're in San Antonio on the first Thursday of the month, stop by Freetail Brewing Company's well-liked stand-up comedy night for a few drinks and a good time.
Southtown

Breweries & Distilleries $
4834 Whirlwind Drive Suite 102, San Antonio TX, 78217
San Anotnio's Ranger Creek Brewing and Distilling lets you pick a flavor that is more traditional, like the Love Struck Hefe, a rich and somewhat sweet blend of Texas flair and German tradition that has overtones of banana and clove.
Uptown Central

Craft beer enthusiasts should visit San Antonio to experience the newest and greatest brews. Come hungry and thirsty because many of these bars also focus as much on the cuisine as they do on the beer. Drooling yet?

The greatest places to find craft beer to quench your thirst are listed below.

Bar & Restaurant $
Known for its excellent food, classic rock music, and 130 taps of imported, craft, and specialty ales and lagers, Yard House is an upscale-casual diner in San Antonio.